The impact of BTS on popular culture cannot be underestimated!

The popularity and success of BTS has become a big factor in the past few years, as the group has become one of the most influential artists in the world today with the group’s album sales continuing to climb higher. any other K-pop artist in history. 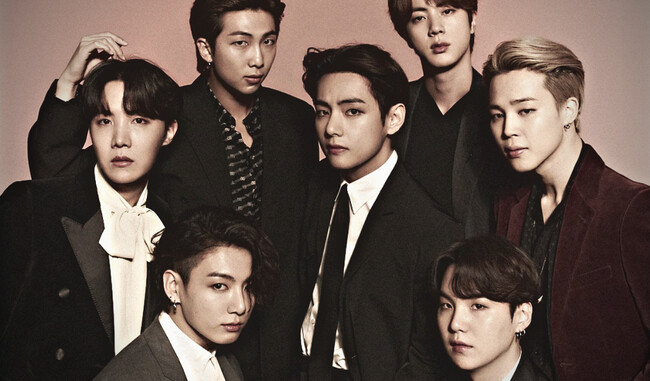 BTS is currently the group that has sold more than 100 million albums, BTS ranks third among the global artists who have sold the most albums in the past 30 years. In first place is Eminem, and in second is Taylor Swift. Right behind BTS in 4th place is Britney Spears.

According to the chart provided by Chartmasters, BTS started selling their albums in 2013 and became famous around 2017 when their album sales exploded. Despite debuting last among all the artists on the chart, they still beat different global artists like Rihanna, Beyonce, Justin Bieber, Adele… 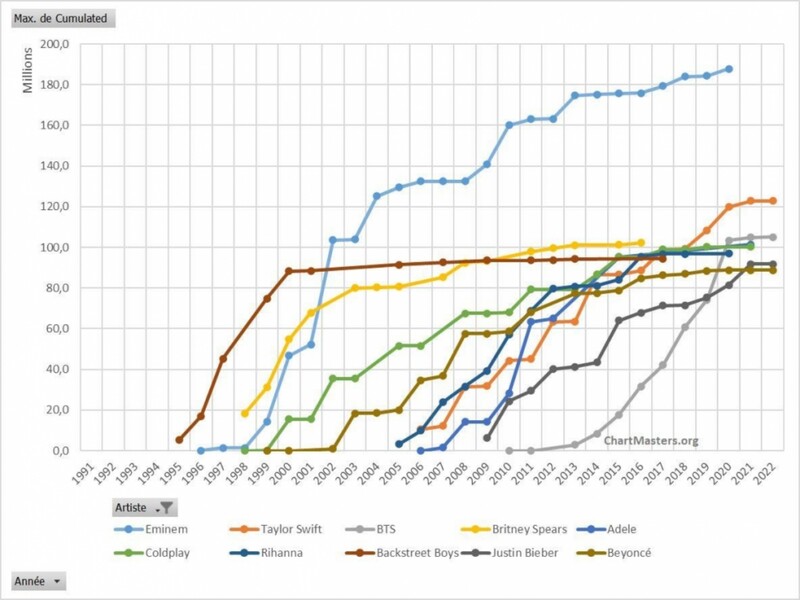 Many fans and netizens were impressed that BTS has only been active for 9 years and was able to hit those numbers in less than a decade. 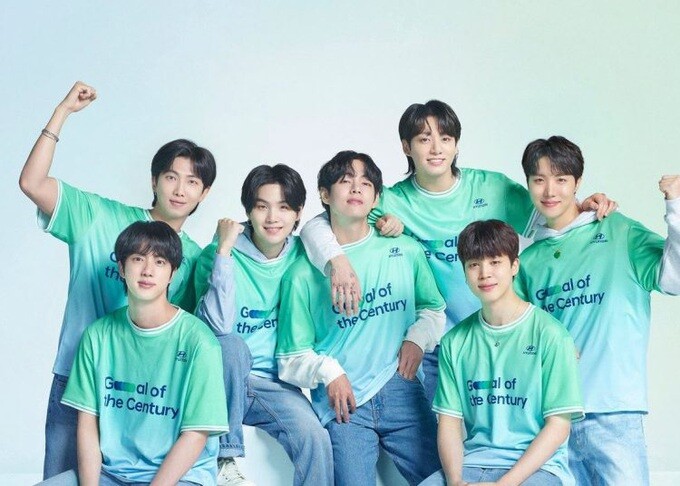 Netizens commented, “BTS has only been active for 9 years and has been able to achieve this, amazing”, “BTS is the youngest artist on that list”, “Wow, they’re so real.” amazing to hit those numbers in less than a decade”, “They really can’t be beaten”, “BTS is truly world-class artists”, “Really proud of BTS”. 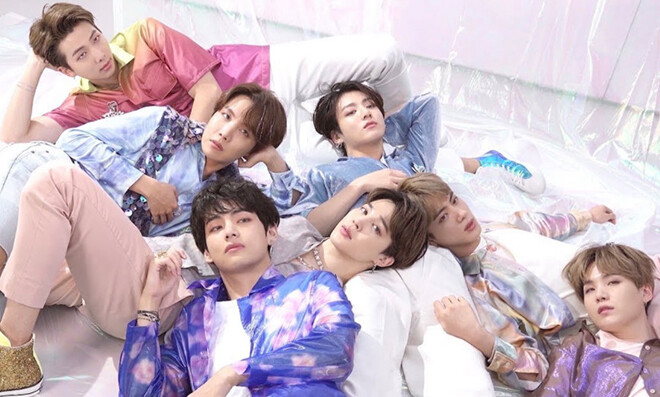