After saying that he was not proud of his famous offspring, Errol Musk has backtracked from his controversial comments.

After saying that he was not proud of his famous offspring, Errol Musk has backtracked from his controversial comments. 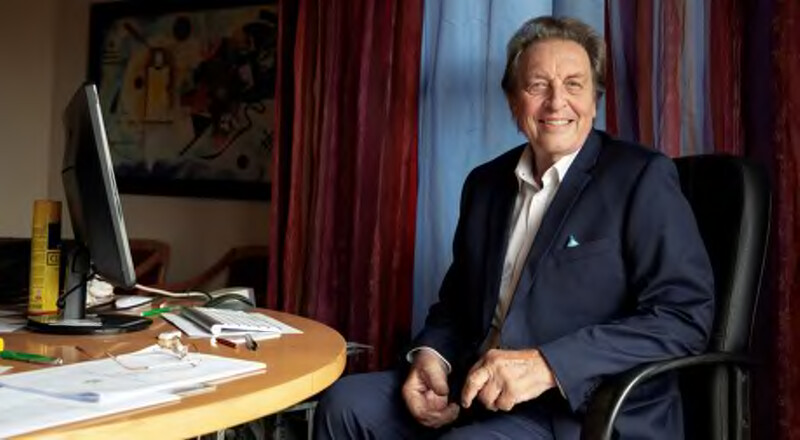 The 76-year-old denied saying anything like that during the latest episode of ‘Piers Morgan Uncensored’.

Addressing the stunning remark in which he took a savage dig at the Tesla CEO, Errol said he was misquoted.

”I never said anything like that. I have been proud of him since the day he was born. A person doesn’t suddenly become proud of your child. That’s ridiculous. As far as saying, I don’t like him. I mean, that’s crazy. I love him,” said the South African engineer. 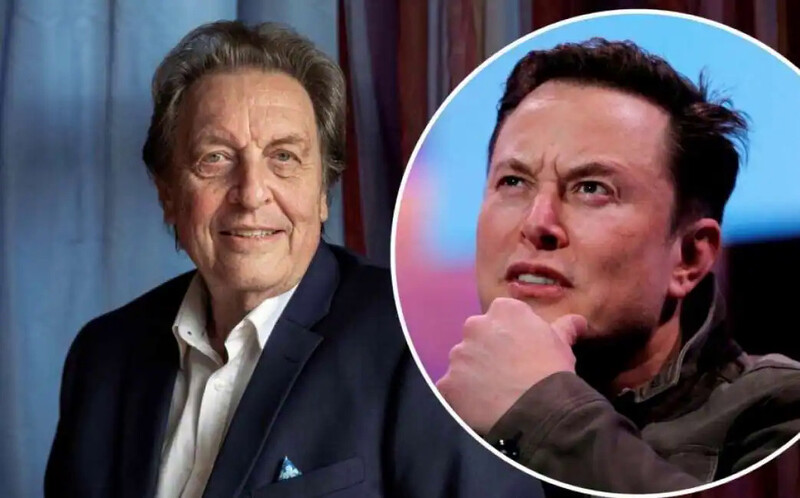 In an previous interview when Errol was asked if he was proud of Elon, he replied ”No. You know, we are a family that have been doing a lot of things for a long time, it’s not as if we suddenly started doing something.”

Not only this, Errol also took a swipe at his son’s physical appearance while discussing recent shirtless photos of Elon on a yacht in Greece.

According to him, “Elon is very well-built and he is very, very strongly built, but he’s been eating badly.”

Highlighting how a weight loss supplement called garcinia cambogia helped him shed the kilos, Errol recommended his son to take the same.

Errol, who spent his early life in apartheid-era South Africa, and his ex-wife Maye Musk had three children including Elon, Kimbal and Tosca.

(With inputs from agencies)

Hello, My name is Mia Lalisa and I am glad to have you here on Newspaper24hr. I am part time blogger and author. I have a strong passion for Football.