After nine months together, Kim Kardashian and Pete Davidson have split. The connection began on the set of Saturday Night Live, when Kardashian was serving as a host and they felt some chemistry on set.

The comedian is currently shooting a film in Australia, and the distance apparently brought home some issues in their relationship around how much time and energy they have to share with one another. They still have “a lot of love and respect for each other” according to a source speaking with E! News. 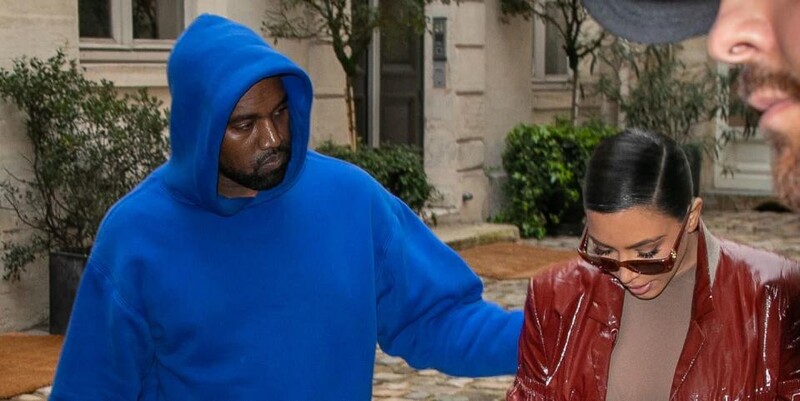 Some fans have wondered what this might mean for Kardashian and her ex-husband, Kanye West. The SKIMS founder was declared legally single in March as other aspects of the official divorce are being worked out in court. During the early months of Kardashian’s relationship with Davidson, West was very vocal about wanting to reunite with his ex-wife and his dislike of her new boyfriend. They have since resolved their issues, and “are happily co-parenting.” 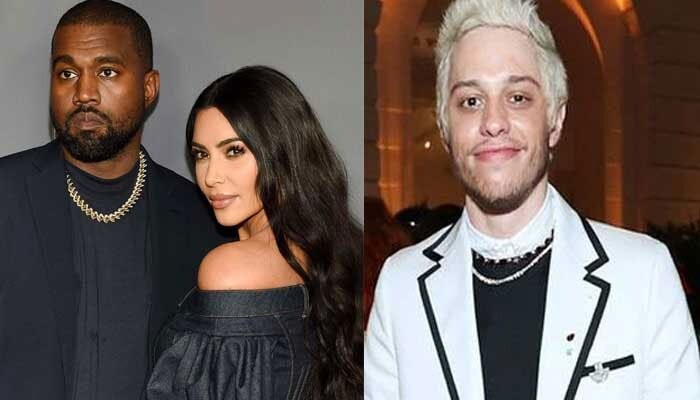 However, that doesn’t mean anything more will be happening between them.

“Kim was happy to be asked to be a part of the campaign with the kids and to support Kanye in this way,” another insider told E! News, “but it’s not a sign of them getting back together.” 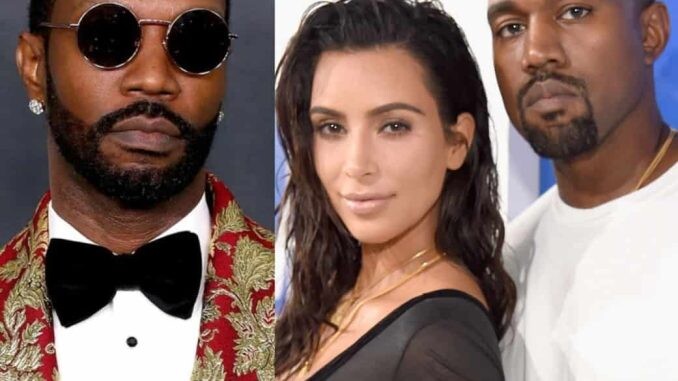 During a virtual appearance at a Friday hearing in L.A. court, Kardashian’s attorney, Laura Wasser, said that “the parties are getting along and are in communication.” 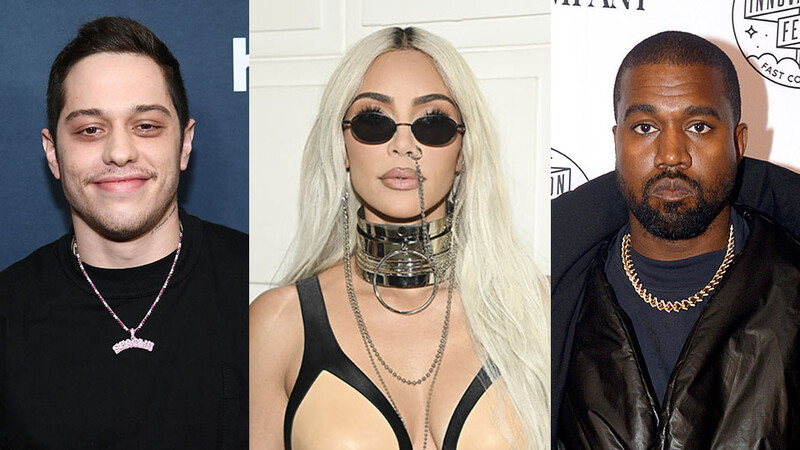 “Kim and Kanye have been co-parenting in a healthy way lately,” said another insider. “Things are cordial between them. Being a great dad has always been very important to Kanye and his main goal is to keep his children happy. He has been trying to keep any intense emotions out of anything and focus on what matters most to him, which is taking care of his family.”