After Jisoo, Jennie (BLACKPINK) also decided to enter into acting with her debut role in the movie The Idol.

Jennie (BLACKPINK) is a popular Kpop female idol. After reaping a lot of success in the music industry, she recently decided to enter acting with her debut role in  The Idol. Right at the first role, Jennie was praised for her career and is extremely suitable for the role of an actress. 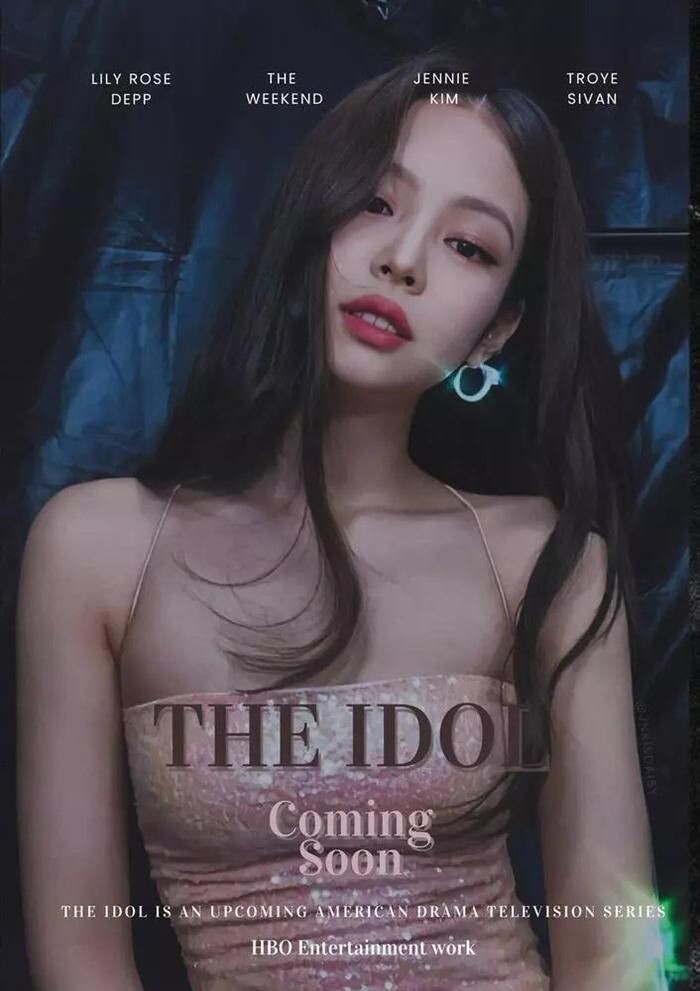 Specifically, recently, Japanese dancer Chelsea Fuji officially confirmed that she will appear in the HBO movie The Idol . In the movie, she will take on the role of a stuntman for the character that Jennie plays. Chelsea Fuji said, she is extremely happy and excited to be collaborating with the big stars of Hollywood.

Besides, the Japanese dancer also praised Jennie’s professionalism. “Jennie is extremely busy preparing for her comeback with BLACKPINK in the near future. She has a very tight schedule in Korea but still tries to work hard despite her injury. I am very happy that I have the opportunity to stunt her in this project”,  Chelsea Fuji shared. 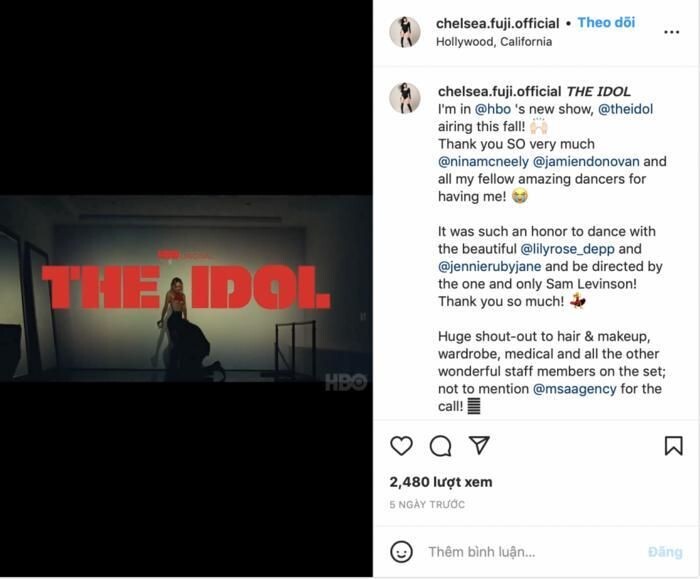 After the sharing of Chelsea Fuji, many people think that with her respect, Jennie is very suitable to become an actress. If her role in The Idol  resonates well, this will definitely be a stepping stone for her to shine as an actress. 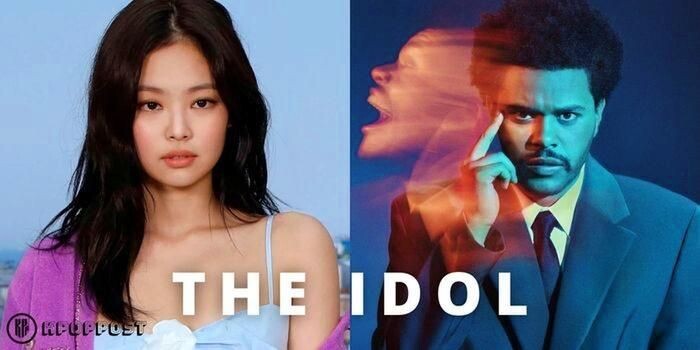 – Jennie is very suitable to be a professional actress. Even in the first role, I was so enthusiastic, I will definitely try harder in the future.

– It must be hard work while filming and preparing for a comeback, Jennie was also injured.

– Jennie always tries and works so hard. I just hope that Jennie is always healthy, there is still a lot of hard work ahead.

– Jennie did everything well, worked hard and devoted herself to art. Take care of your health because the upcoming busy time will really make it difficult for you! Come back and tour again, remember in 2019 my health was not good even leaving the stage, this time I just hope there is no similar situation.

– I hope Jennie will continue acting after the comeback. Looking forward to seeing more of her roles. 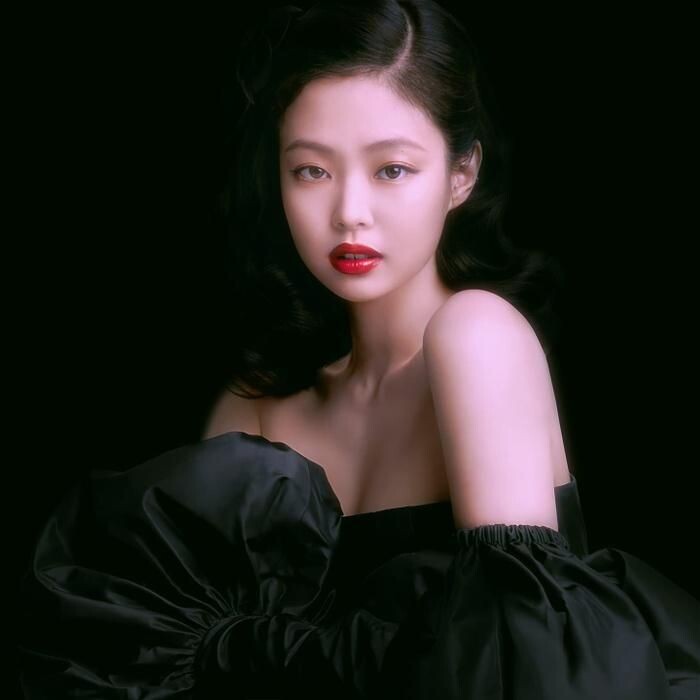 According to Japanese dancer Chelsea Fuji, the movie  The Idol will air this fall.