The news that the couple Jisoo (Blackpink) and Jung Hae In will meet again at the Seoul Drama Awards 2022 is making the audience extremely anticipating.

Recently, netizens are spreading the news that the couple Snowdrop Young Ro (Jisoo Blackpink) and Su Ho (Jung Hae In) will have the opportunity to meet again at the Seoul Drama Awards 2022. has become a hot topic of discussion on social forums.

It is known that  Jisoo and  Jung Hae In became a couple supported by a large audience after the success of the movie  Snowdrop. 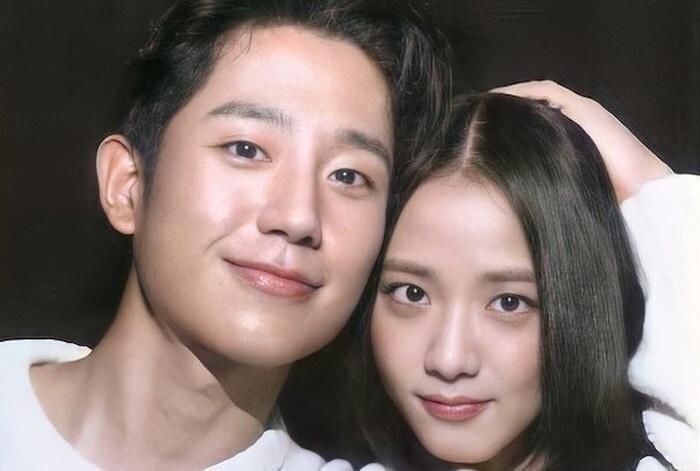 Even when  Snowdrop has ended, the film’s effects are quite good, especially for foreign audiences. The acting of Jisoo and Jung Hae In in the movie is extremely good, besides their close relationship behind the screen also makes the audience feel excited. 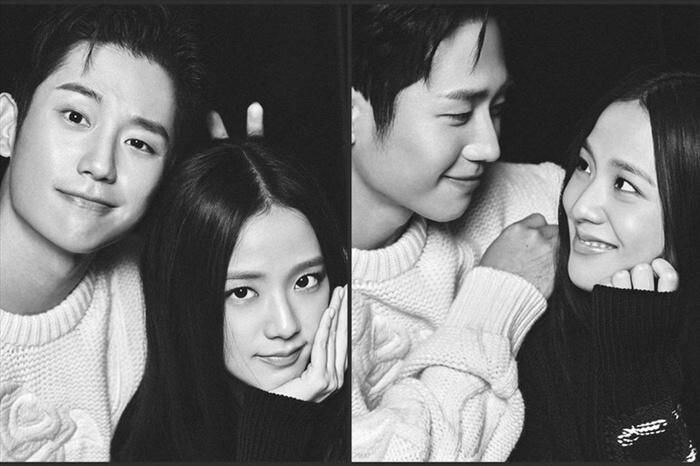 That’s why, when there were rumors that the couple  Snow Diem had a chance to reunite, people couldn’t help but feel excited and look forward to:

– Oh my, I’m looking forward to it. Hope this is true.

– Hope you will receive a great prize after the success of Snowdrop.

– Jung Hae In sings well, I hope you and Jisoo have a stage together.

– To think that Jung Hae In and Jisoo would have a duet if they had a duet.

– I hope this is true, Jung Hae In and Jisoo in the same frame burst with visuals all over social media sites.

The Seoul Drama Awards are held at the end of each year to honor outstanding actors, filmmakers and films from all over the world.

Currently, there is no exact information about the appearance of the two actors as well as the information of the awards ceremony. However, the audience hopes that with the success of  Snowdrop, Jisoo and Jung Hae In will be enrolled in the award categories of the show.