Kim Kardashian keeps her fans on their toes by sharing her amazing snaps.

It’s not wrong to say that the American Tv star’s Instagram grid is a shrine to the empire she has created for herself.

The 41-year-old is being accused of stealing her sister’s event with her eye-popping display in stunning pics she shared to wish Kylie Jenner happy birthday.

In her most recent post, a series of vacay snaps honouring her youngest sib Kylie’s 25th birthday, fans have clocked Kim getting up to her old tricks, and they’re all joking about the same thing.

The mom-of-four, amongst the glamourous snaps of the two sisters embracing below palm trees, amazed her more than 300 million IG followers with a solo pic of her posing with her trademark pout while holding up two drinks and showing off her super-toned bod.

Kim’s comments section has gone wild, and people cannot deal, with one jokingly wrote: “Photos for Kylie’s birthday featuring Kim in all of them and even featuring a solo one – SEFLISH,” as another said: “It’s you throwing in your picture in there for me.” 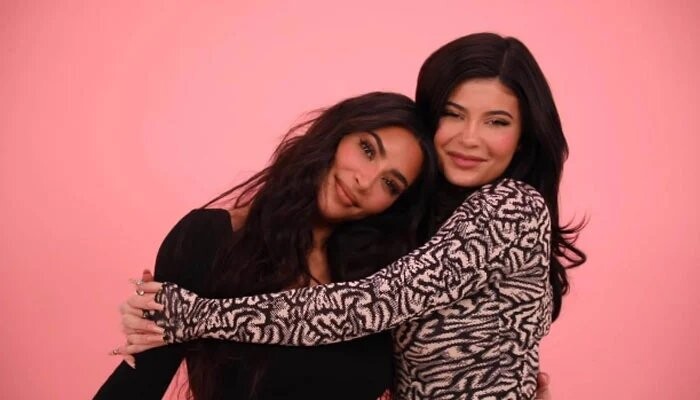 Few more were quick to join in on the joke, as another user rsponded: “Only @kimkardashian would do a birthday post to someone and then have one of the photos of just herself ”

The third one dropped an interesting comment on Kim’s pic, saying: “The fact she has more pics of herself even tho this is a bday post for Kylie. #iconic love her.”