Kim's sister Khloe Kardashian was one of the invitees, as were the birthday girl's sister Sophia Pierson and cousin Natalie Halcro.

Reality TV star Kim Kardashian is grabbing attention once again but this time with her ‘epic’ style of birthday celebration.

On Saturday, The Kardashians star, 41, threw a birthday party in honor of her friend Olivia Pierson of WAGS LA fame, who turned 33 that day.

Kim’s bathroom is so massive as it had a spa installed there, reflecting her luxurious lifestyle.

Pulling out the stops for the occasion, Kim even enlisted dermatologist to the stars Dr. Simon Ourian to give the guests facials.

She fired up her Insta Stories to treat her more than 329 million followers to a few glimpses of the spa setup she arranged for the fete.

Kim’s sister Khloe Kardashian was one of the invitees, as were the birthday girl’s sister Sophia Pierson and cousin Natalie Halcro.

For Olivia’s birthday, I set up a spa in my bathroom, so we’re gonna have a girls’ day,’ Kim cooed while showing off the massage tables and luxurious goodies. 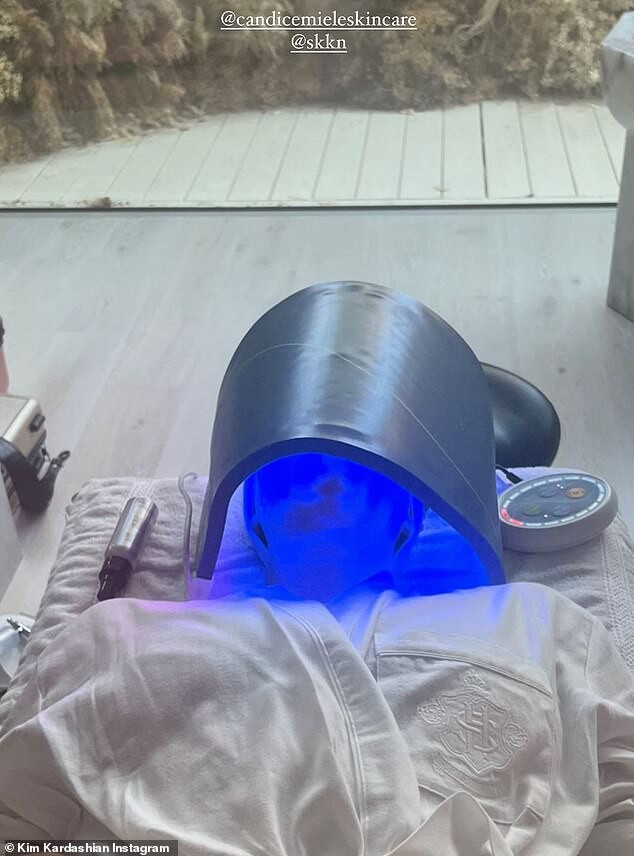 Kim’s latest spot of spa therapy with her gal pals comes on the heels of her breakup from Saturday Night Live alum Pete Davidson, 28, whom she dated for nine months. 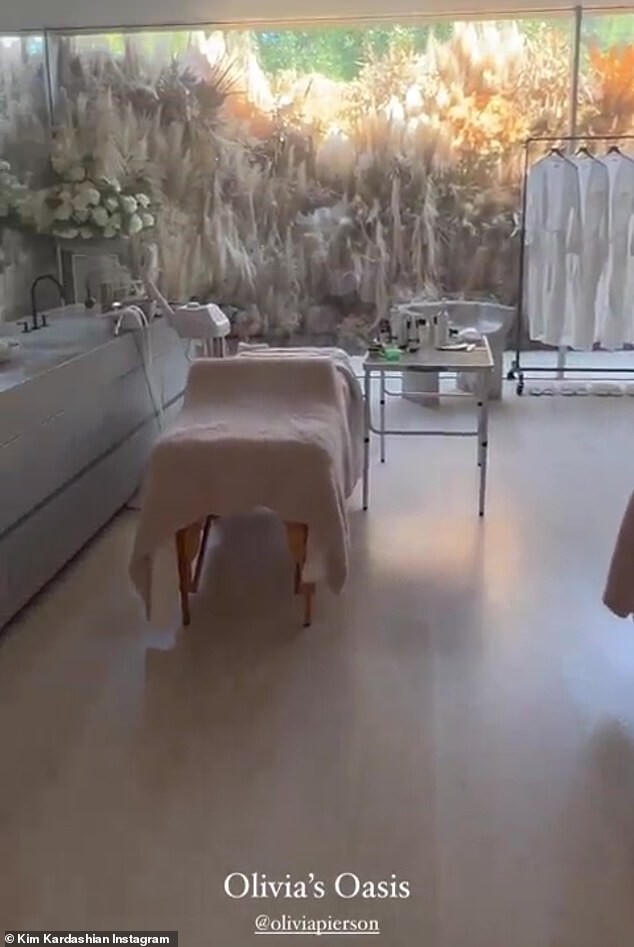 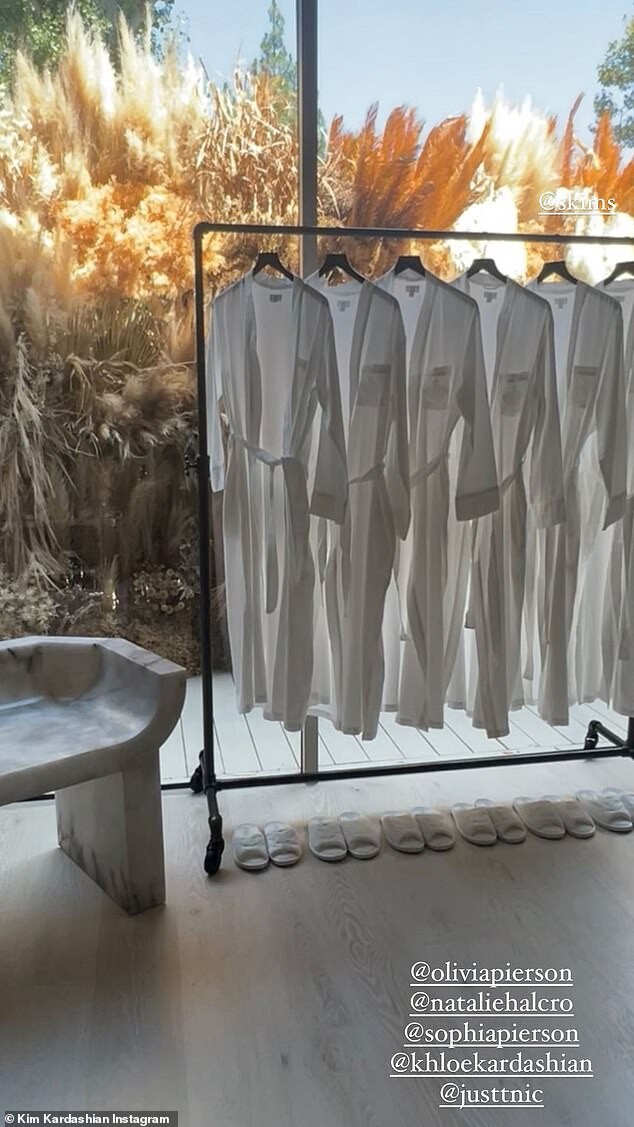