Pete Davidson family 'really hated' Kim Kardashian and were not big fans of his romance with her, insider claims

Pete Davidson’s family is reportedly happy following the shocking split of the comedian with Kim Kardashian nine months after they started dating. 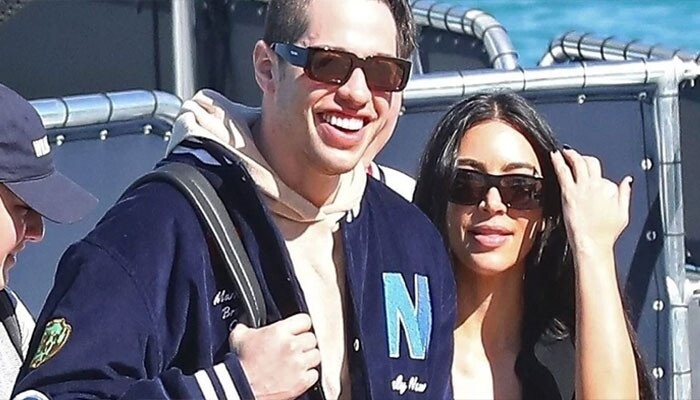 The former Saturday Night Live star’s fam has been “celebrating” since the news of his breakup made way to the media, an insider told Showbiz 411 as per OK! Magazine.

The source went on to reveal that the Big Time Adolescence actor’s mother and sister both “really hated Kim and that “his mother really put her foot down” regarding the romance. 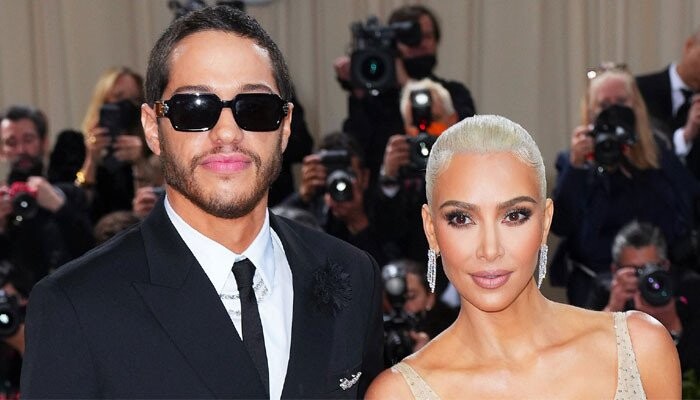 Earlier, it was reported by several media outlets that the comedian, 28, and the Skims founder, 41, have broken up and that it happened roughly a week ago.

An insider told E! News that Kardashian and Davidson decided to end their relationship because their hectic schedules “made it really difficult to maintain a relationship.”

The source close to them further said that the former flames have “a lot of love and respect for each other” and despite breakup, the duo would remain friends. 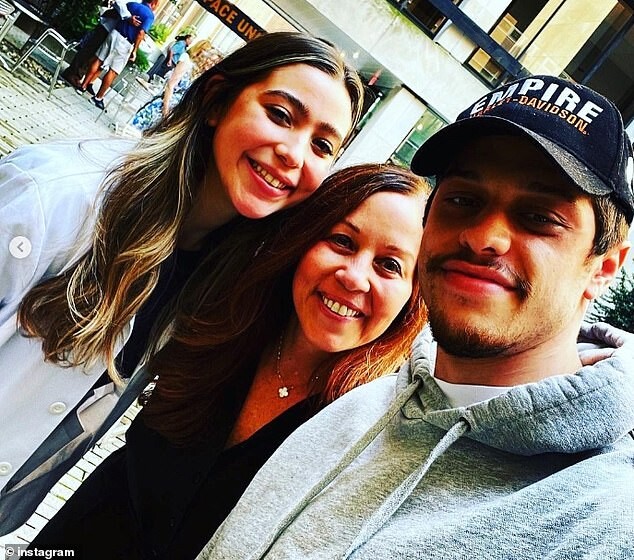 The exes started dating sometime after Kardashian appeared on SNL in October 2019. The reality TV star later talked about the headline-making romance on The Kardashians.

Kardashian said on the show, “So, this is how it went down with Pete. I did SNL, and then when we kissed in scene, it was just a vibe. And I was like, ‘Oh, (expletive). Maybe I just need to try something different!’” 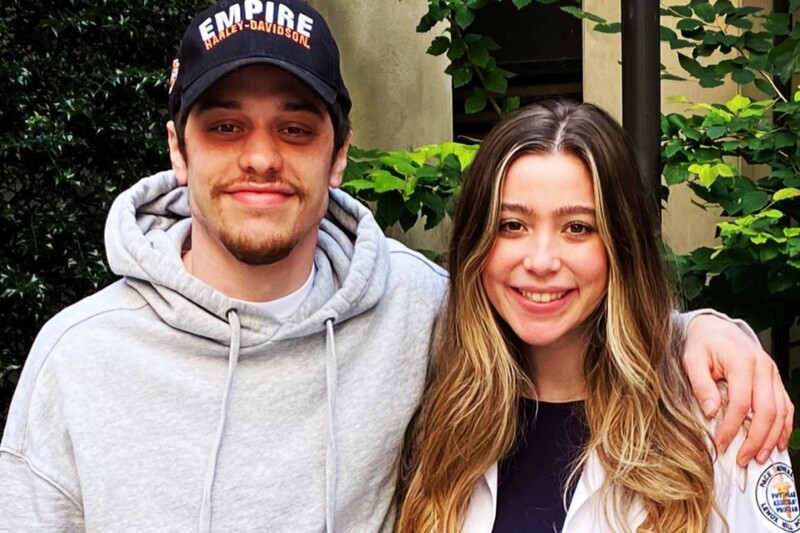 “But Pete does not come to my after-party — everyone was at my after-party — [he] does not give me the time of day, so a few days later, I called the producer at SNL and was like, ‘Hey, do you have Pete’s number? And they were like, ‘Yeah,'” she continued.

Kardashian revealed that that she texted Davidson even though she was not thinking of anything serious with him and just wanted some physical romance but it turned into a serious relationship later.