Princess Kate is the embodiment of the Queen of England, always following an immutable rule

As Princess Kate prepares for her future role as Queen, the Duchess is following the best example of today: Queen of England with 70 years on the throne.

“Kate learned everything by watching closely. She understands what resonates. Kate learns everything from the Queen.“, biographer Sally Bedell Smith shared in an interview with People. 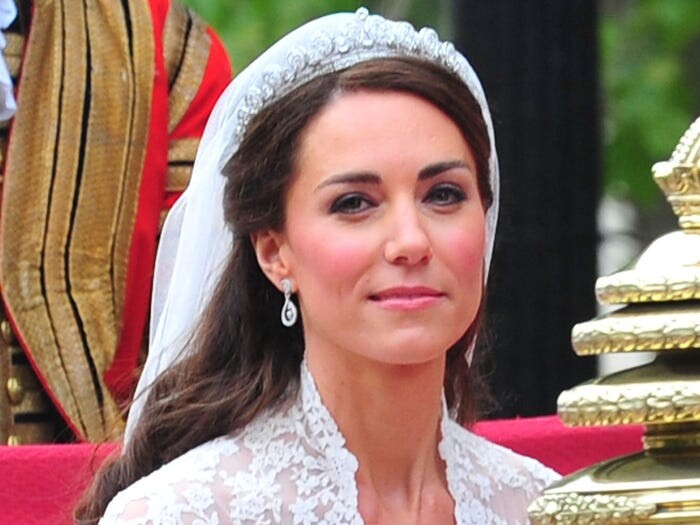 Despite the 56-year age gap, the Queen and her granddaughter-in-law Kate share great qualities: A determined personality, serious in all things, and unwavering loyalty. Her commitment to the royal family remains unchanged and Princess Kate always adheres to the Queen’s rule of life which is: “Never complain, never explain“.

Historian Sarah Gristwood said the Queen always preferred to do than to talk. She gave practical instructions and advice to her granddaughter-in-law Kate. And indeed, the Duchess is always careful and positive in everything, never going to the media to complain.

Princess Kate looks more and more like the Queen of England. 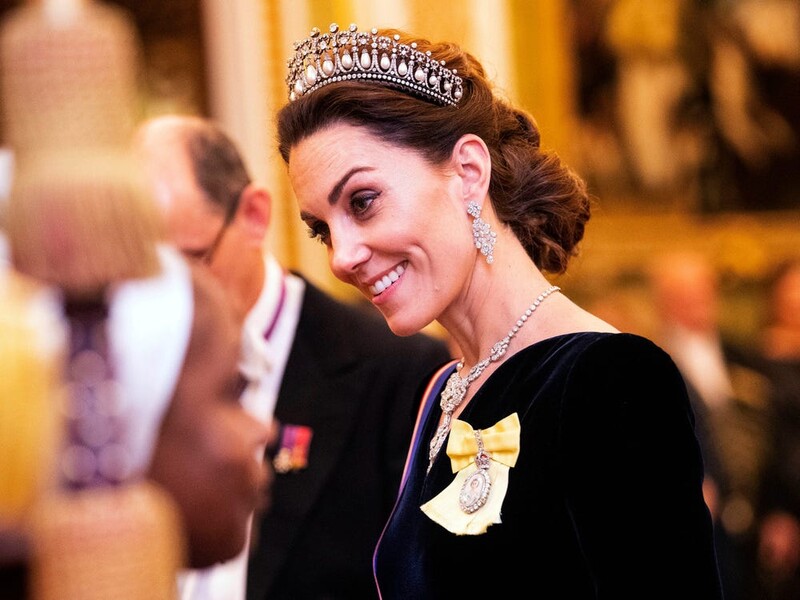 Despite being a modern woman, Princess Kate has managed to adapt to fit the British royal family, where all kinds of different rules have existed through the centuries.

“It was of her own free will. If you want to be part of a big family, this is a very important quality“, Gristwood insisted.

Duchess Kate is even inspired by the Queen’s style and regularly wears pieces from her collection. During her visits to public places, the Queen always wears bright colors so her fans can spot her in crowds – and Kate has followed suit.

Bedell Smith also paid tribute to the couple Princess Kate: “They represent the Queen perfectly. The couple are doing things that make the Queen feel proud and full of hope for a better future“.

In addition to performing the royal duties, the Duchess Kate and her husband also have another noble responsibility: Raising 3 children, the future preschools of the family. Body language expert Judi James said that when taking their children to public events, the Cambridge family created conditions for the children to be comfortable and live in accordance with their age. 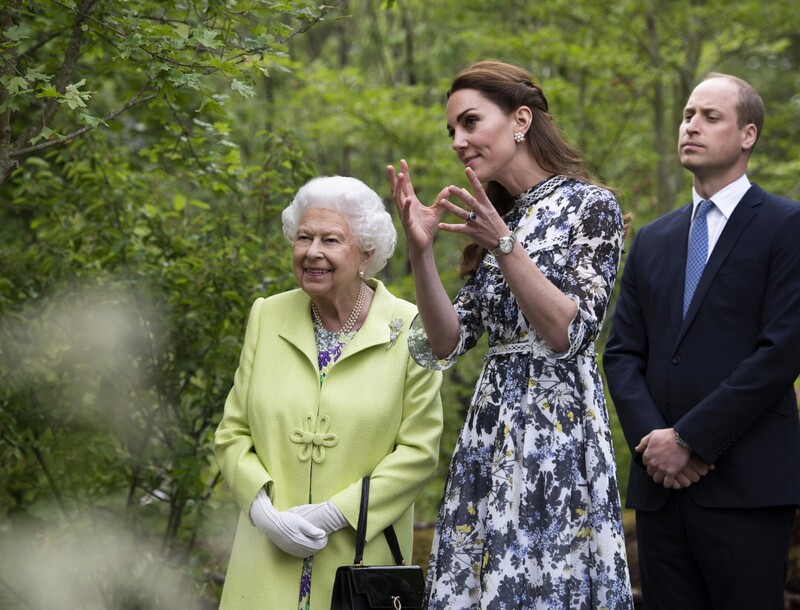 “George, Charlotte and Louis are not only allowed to have fun, but they are encouraged by their parents to be themselves like any other normal person. The couple let their three children freely express their emotions in public and feel as free as possible, like a comfortable walk.

Princess Kate and her husband always take care of their children, but do not force them to follow their will. They are leading you to carry out royal duties in the most natural way“, expert Judi James analyzed.

Princess Charlotte freely expressed her emotions when attending the event with her parents.

In fact, recently, Princess Charlotte has become the focus of attention when she constantly makes funny and lovely expressions while going with her parents to a sporting event. The little princess carelessly expressed her feelings in public. At the Platinum ceremony in early June, Louis also occupied the spotlight by a series of mischievous and mischievous moments during the event.

It can be seen that Princess Kate and her husband want to ensure that their children have a peaceful and happy childhood like many other children, without having to bear too much pressure because of royal responsibilities in the future.