From disagreeing with Kate Middleton and Prince William's transportation habits (and scolding them accordingly) to making it clear she has no plans to give up the throne, Queen Elizabeth isn't afraid to tell it like it is.

The Monarch’s latest opinion to make headlines? Her thoughts on the Cambridges’ country home — and more specifically, their extravagant kitchen. 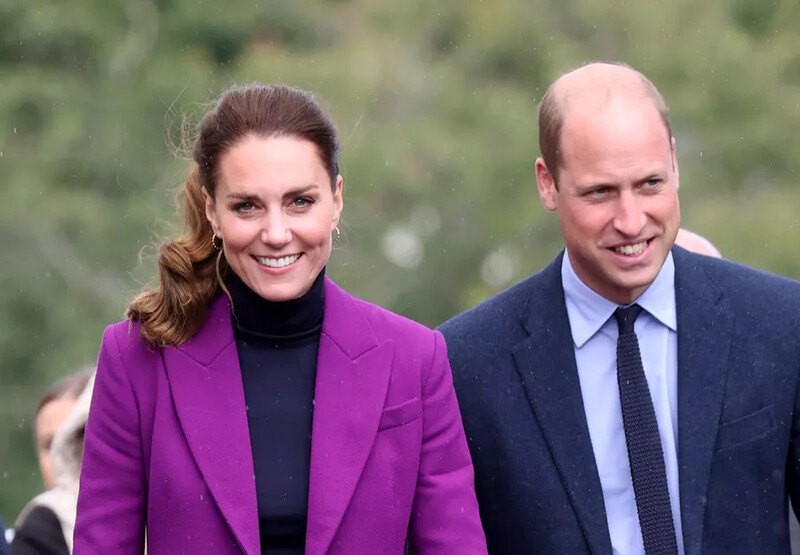 Kate and William first moved into Anmer Hall back in 2015 following a major renovation, which included entirely updating the country home’s kitchen. But while it may be located on the Queen’s estate in Norfolk, it’s unlikely you’ll find Her Royal Highness joining the Duke and Duchess for a meal in the heart of the home according to Sally Bedell Smith, the author of Elizabeth the Queen: The Life of a Modern Monarch. “I remember when they had just finished renovating Anmer Hall, and they invited the Queen over for lunch,” Bedell Smith told People earlier this week. “They have one of those big kitchens with eating areas, and she said, ‘I can’t understand why everybody spends their time in the kitchen.'” 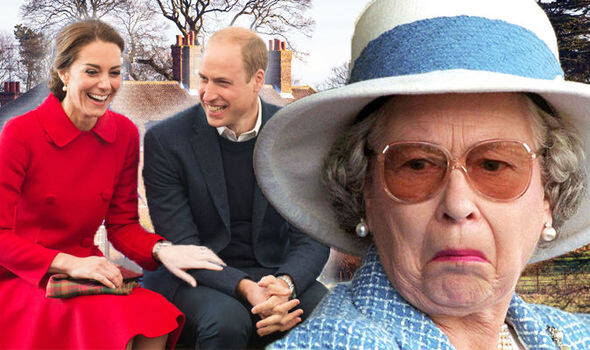 Even though the Queen doesn’t agree with Kate and Prince William’s home layout, Bedell Smith insists that the Monarch is confident in her grandchildren’s ability to take over her royal duties in the coming months and years. They “are representing the Queen impeccably,” Bedell Smith added. “They’re showing a kind of dedication she would be proud of. And that probably gives her hope.” 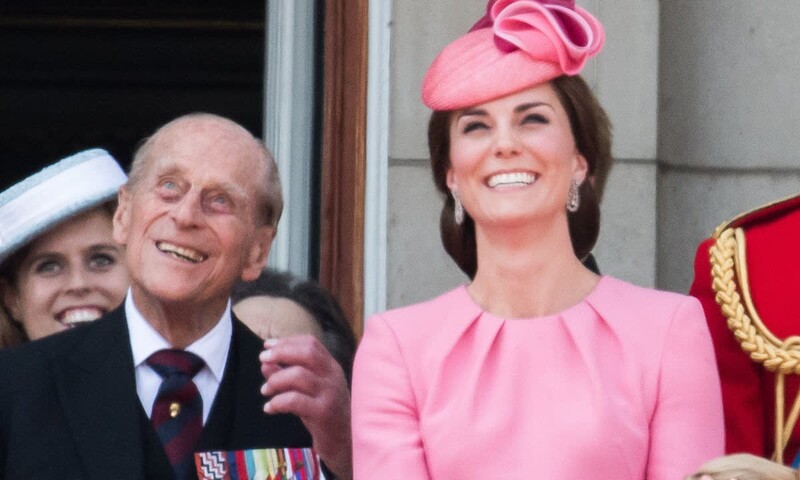