Usually, K-pop idols don't have much of a say in the songs they're assigned to perform.

Of course that wasn’t always the case and now it’s becoming more common for idols to write and produce their own music. but there are still a lot of songs written by other people for groups to perform. 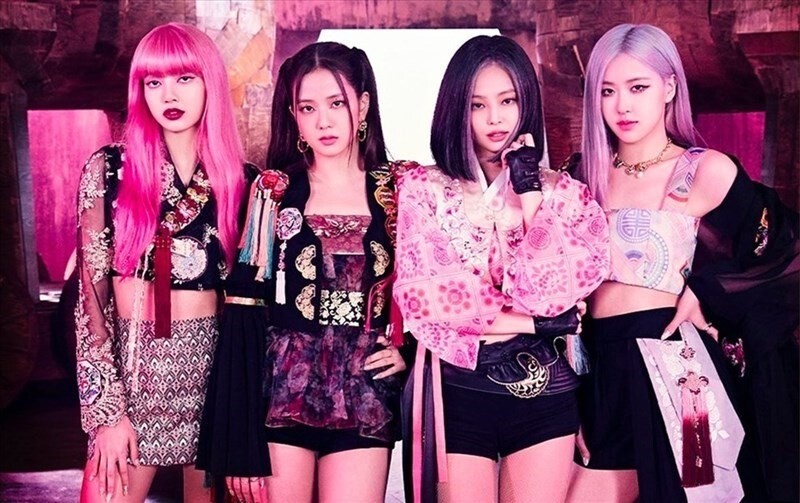 Given this, it’s not surprising that some idols aren’t fans of all the songs they’re assigned to sing.

Here are 15 cases where idols (or even idol groups) spoke out about not liking their songs.

Fans have heard that the Blackpink girls are not fans of As If It’s Your Last because they prefer the concept of “black” (girl crush) and because they got tired of performing it after a while. there are no new “comback” screens.

Hyoyeon clearly hates the  Kissing You do concept so cute that she actually planned to leave the group because of it.

Youngjae not only doesn’t like a GOT7 song but actually an entire album.

When talking about the group’s album  Call My Name , he said in an interview:

“Honestly, our main song  You Calling My Name  is causing a stir but the rest of the songs on the EP are just that.”

Hongki is said to dislike the group’s song I Wish  and fans think it’s because in this song he has to strain his voice to hit certain notes for a good part of the song.

Others said it was also inferior to the rock genre the group was used to and loved.

Irene is not a fan of  Rookie, due to the somewhat childish and immature sound of the song, as she is a woman in her late thirties.

VIXX is known for its dark, mature concepts, so it may not come as a surprise that the members are reportedly not fans of their more vibrant debut track – Super Hero.

VIXX even joked that  On and On  is actually their debut song.

Sera is not a fan of 9MUSES’ debut song – No Playboy – due to the sexy nature of the song and the MV.

Since some of the members are underage at this point, there’s definitely a good reason not to like it.

B.A.P really didn’t like  Body & Soul ‘s annoying body rolling part to the point that they later changed the choreography after suing their company. Here is the new version:

Prior to joining Dreamcatcher, Siyeon (and several other Dreamcatcher members) was in a group called MINX and although there is no specific song that fans have heard her speak about, she doesn’t seem to be. liked the mentioned MINX songs.

Although he didn’t directly oppose the song, when  Limitless  was about to come out, he said something about how good the song was this time…

However, he seems to like the songs the other members write.

There were a few songs that Taeyeon didn’t particularly like, including  Gee and  Lion Heart, but she also frankly objected Oh!

Maybe it’s because of the concept of aegyo as well as the lyrics.

None of the Super Junior members really liked Spy, most likely because the dance form had changed a lot and it was difficult to adjust due to the member lineup changes.

Nayeon is not a fan of Twice’s  I’m Gonna Be a Star  and no one should be too surprised as she has to repeat the title in the song over and over, enough to make anyone tired.